With debates that allowed updating the discussion agenda of science and technology indicators in Latin America, the 10th Ibero-American Congress of Science and Technology Indicators was held in San José, Costa Rica. More than 200 people from 20 countries participated, including representatives of National Organizations of Science and Technology (ONCYT), experts, representatives of international organizations and local authorities.

The opening was attended by the Vice President of the Republic of Costa Rica, Mrs. Ana Helena Chacón, who highlighted the importance of science and technology for the development of the countries and pointed out the importance of having well-designed and coordinated policies. , for which the indicators are a fundamental tool. The minister of science, technology and telecommunications, Carolina Vásquez Soto; the chief of operations of the Inter-American Development Bank (IDB) in Costa Rica, Kelvin Suero; and the coordinator of the Ibero-American Network of Science and Technology Indicators (RICYT), Rodolfo Barrere.

The Congress was held between November 20 and 22, 2017 and was jointly organized by RICYT, the Ibero-American Observatory of Science, Technology and Society of the OEI and the MICITT of Costa Rica. It was sponsored by the IDB and the UNESCO Institute for Statistics. 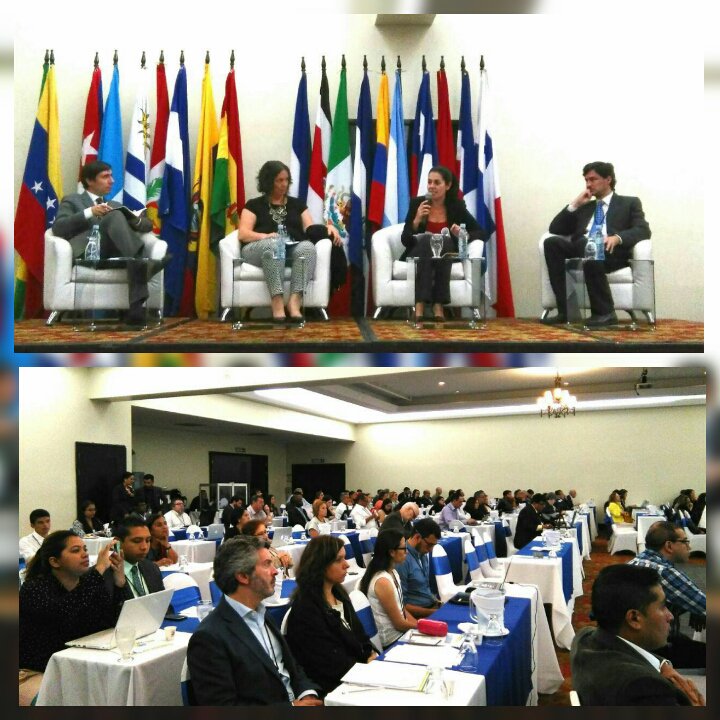 The discussion of the indicators to measure the gender gap in science and technology played an important role in the Congress. After the presentation of the gender equality policy in Costa Rica, there was a debate on the most appropriate indicators to analyze the issue. In a session moderated by Evelyn Cermeño Vargas, director of the OEI office in Costa Rica, the results of the projects “Gender gap in science, technology and innovation” of the IDB and Science and Gender Advancement (SAGA) of UNESCO were presented. together with the experiences of countries in the region.

The debate on the indicators of the university’s link with the socioeconomic environment also had a relevant space, in which the latest manual published by the RICYT and the OCTS was presented, in addition to the results of the pilot test of the methodology in six universities Ibero-American. For more information about this initiative, follow this link.

The measurement of innovation is a topic of great interest both regionally and globally. The challenges of the revision of the Oslo Manual being carried out by the OECD, and its implications for Latin America, were discussed in a session attended by representatives of the RICYT, the OECD, UNESCO and the IDB. The presentations led to an intense exchange between the panelists and the audience.

Another session that aroused great interest was the one dedicated to the interaction between producers and users of information. In it, the different modes of access to data offered by information-producing organizations were presented, in a context of increasing openness of microdata and where users have more technological processing and analysis tools. Trust in information producers was also discussed as a critical issue that must be carefully considered to support national statistics. With interesting interventions from the public, the debate addressed the importance not only of producing reliable indicators, but also communicating them in appropriate ways to different interested audiences. 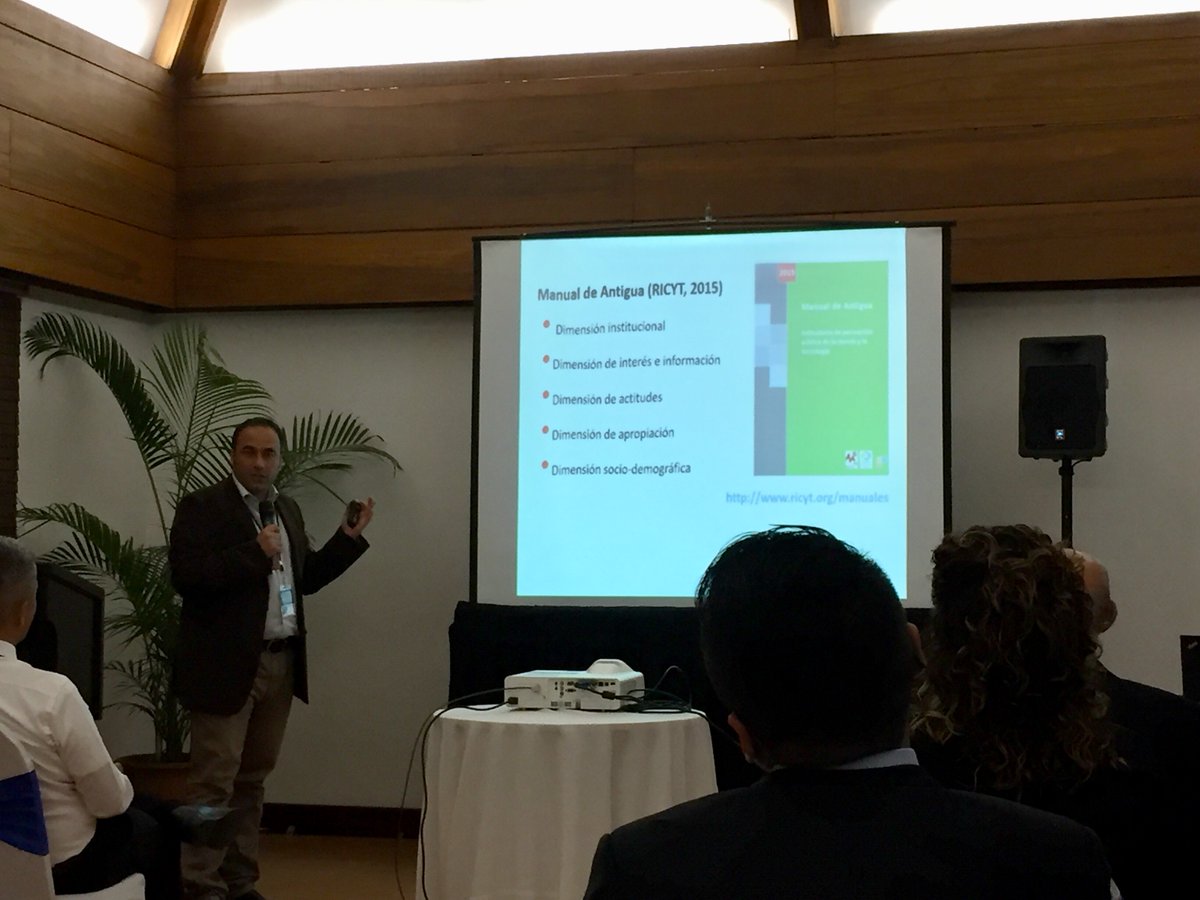 In addition, over the three days of the meeting, more than 60 papers were presented, in 16 thematic sessions. The last afternoon of the Congress included the presentation of the latest edition of the Costa Rican science and technology indicators, made by the minister responsible for the area, Carolina Vásquez Soto, and with a conference by the minister of economy, industry and commerce, Geannina Dinarte Romero.

After the closing of the Congress, the Technical Committee of the RICYT met in Costa Rica on November 23. This group is made up of those responsible for the production of science, technology and innovation indicators in the ONCYT of the region and meets annually to seek common solutions for the production of statistics.

With representatives from 20 Ibero-American countries and the IDB, UNESCO and the OECD, a technical debate was held throughout the day with the aim of improving the quality of science and technology statistics, while gaining in regional and international comparability. 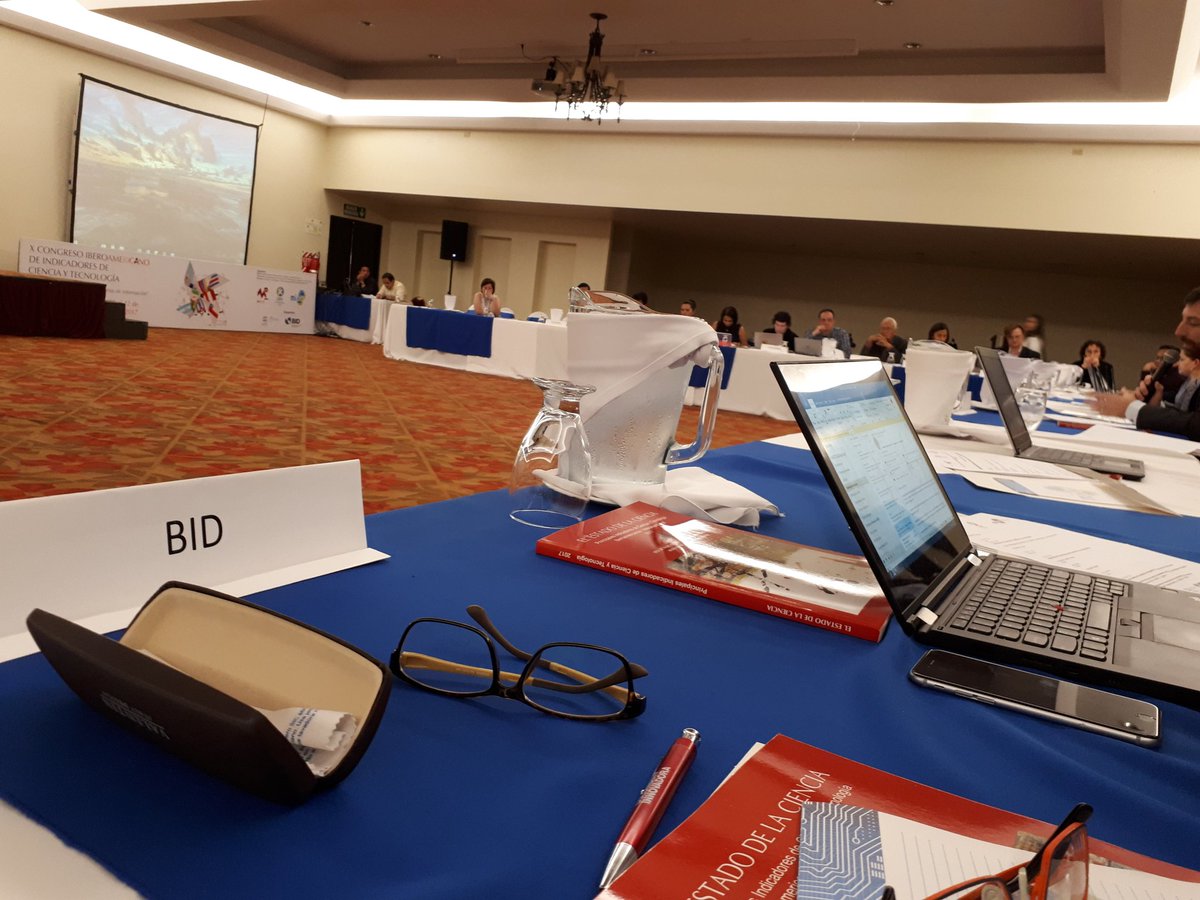 The topics addressed included the implementation in Latin America of the latest version of the OECD Frascati Manual and the UIS-UNESCO proposal for the measurement of scientific and technological services.

The meeting culminated in a work plan for next year that included, among other topics, the formation of a working group for the analysis and sharing of communication and visualization techniques for the statistical information produced by the Ibero-American countries.