With the objective of updating the discussion agenda of science and technology indicators in Latin America, on October 10 and 11, the XIII Meeting of the Technical Committee of the Network of Science and Technology Indicators took place in the city of Asunción, Paraguay. Technology -Iberoamericana e Interamericana- (RICYT). This group is made up of those responsible for the production of science, technology and innovation indicators in the national science and technology organizations of the region, and meets annually to seek common solutions for the production of statistics.

The event was organized jointly by RICYT, the Ibero-American Observatory of Science, Technology and Society (OCTS-OEI) and the National Council of Science and Technology (CONACYT) of Paraguay, and took place in the Union building Paraguayan Industrial (UIP). The XIII Meeting was attended by representatives of 17 Ibero-American countries, together with experts from the Inter-American Development Bank (IDB), the Institute of Statistics of the United Nations Educational, Scientific and Cultural Organization (UIS-UNESCO), the Organization for Economic Cooperation and Development (OECD). It also had the support of the Junta de Andalucía. 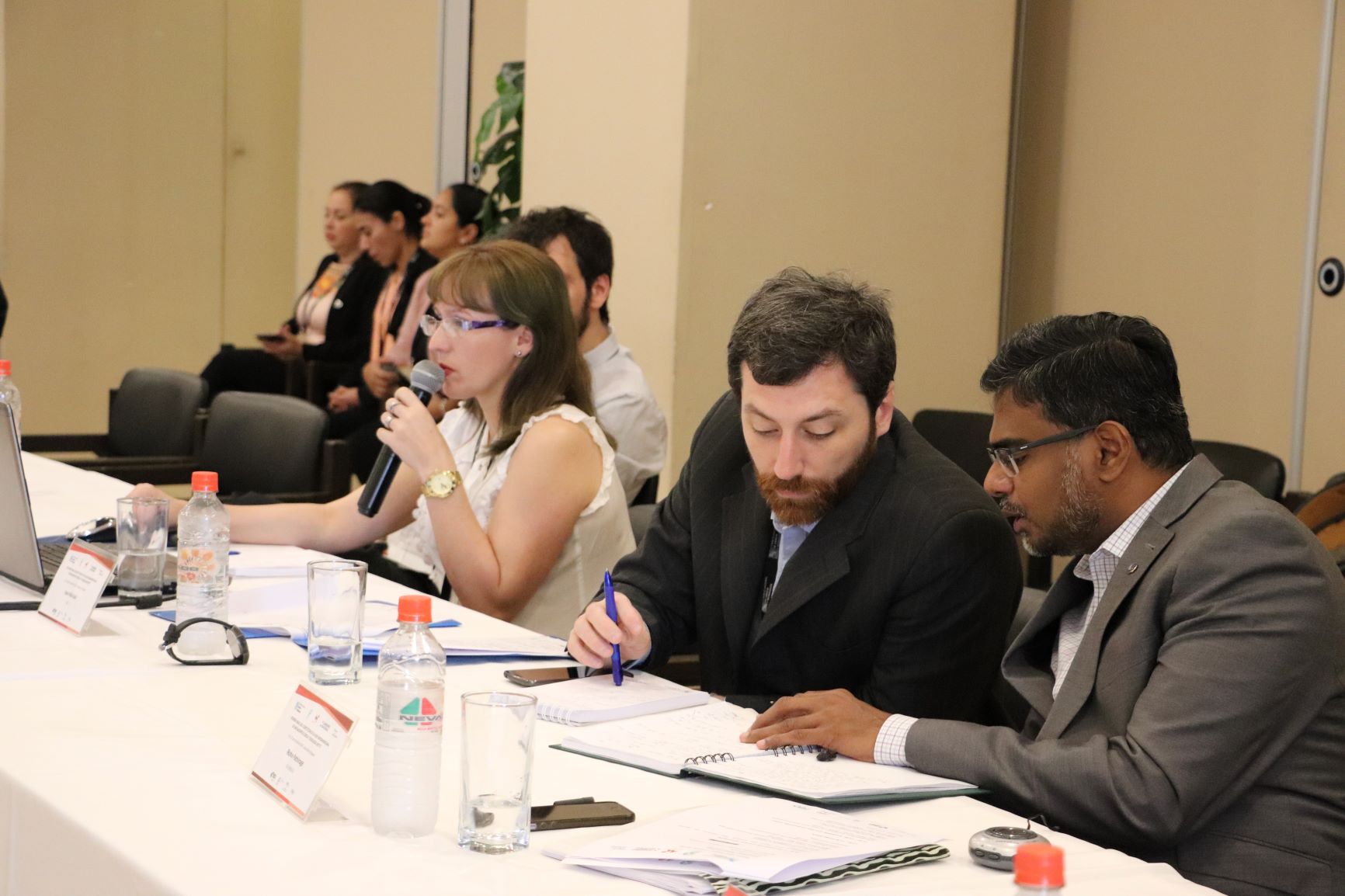 Throughout the two days, an intense technical debate was held on how to improve the quality of science, technology and innovation statistics, with a focus on regional and international comparability.

During the first day, work was done on innovation indicators. In the morning experiences were shared on the adaptation of the local questionnaires to the latest recommendations of the Oslo Manual. In the afternoon, proposals were presented for the comparability of the data within the region and at the end of the day there was talk about the measurement of innovation in sectors other than the manufacturing industry. As a result, it was agreed to review the availability of innovation data for each country, and to advance on a set of comparable indicators that can be updated regularly. 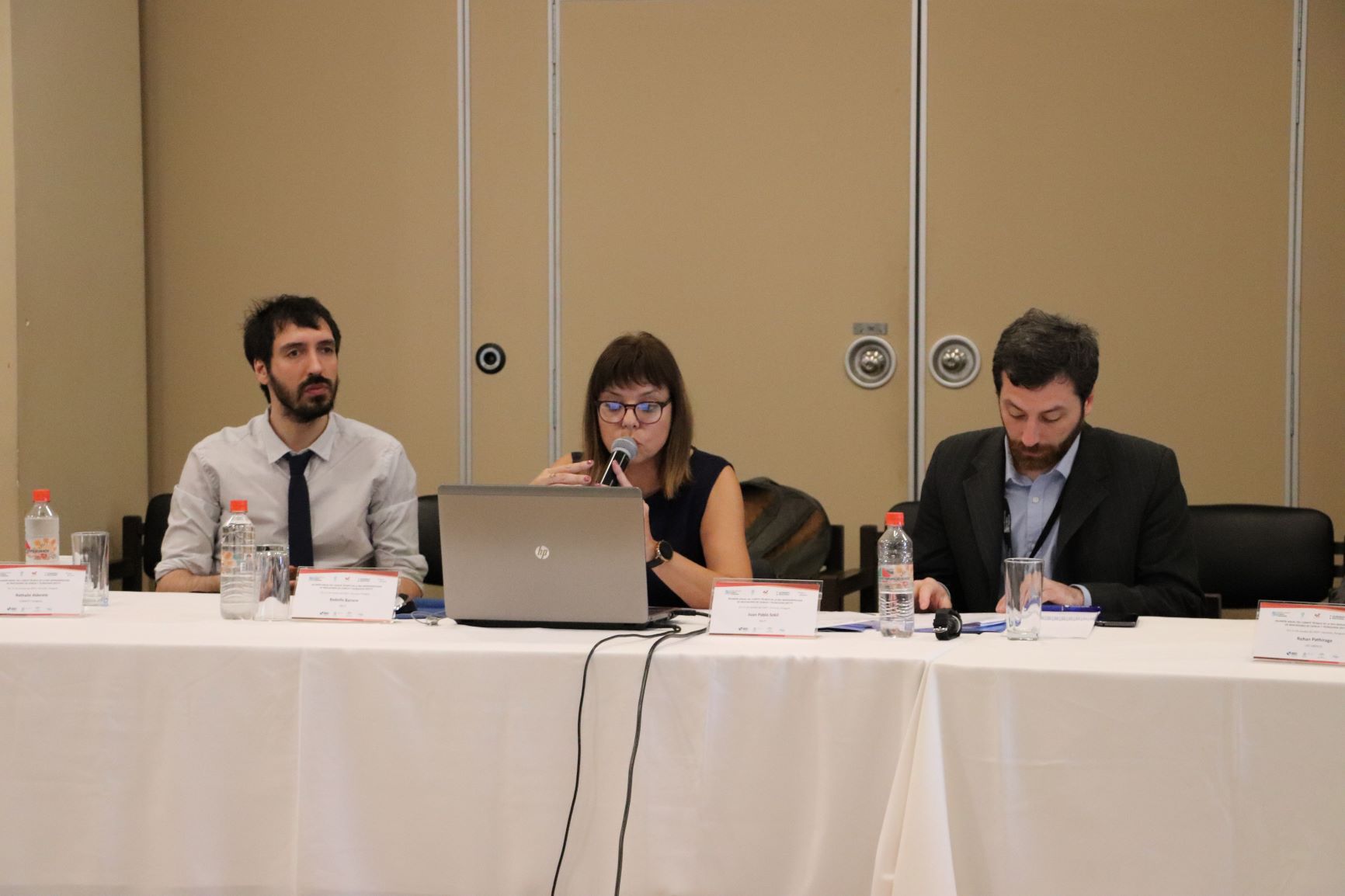 On the morning of the second day, the availability of R&D information was reviewed. The comparability of the indicators collected annually in the surveys of each country was discussed. In recent years, indicators suggested by the Frascati Manual (version 2015) have been incorporated, although they have had different levels of response. New indicators for scientific and technological activities have also been incorporated, especially scientific and technical services, applying a series of definitions and recommendations agreed with UIS-UNESCO.

For next year it was agreed to analyze the response capacity of the countries before including new indicators in the survey. For example, the interest of some countries in having comparable information on tax incentives and external R&D personnel was highlighted. The afternoon of the second day was dedicated to the demand and use of indicators, with presentations that focused on the problem of generating information products more adjusted to the demands of specific audiences.

Before the closing of the meeting, it was agreed that the next meeting will be held in Lisbon, Portugal, in conjunction with the DGEEC and within the framework of the XI Ibero-American Congress of Science and Technology Indicators to be held in September 2020. For 2021, meanwhile , the proposal was received from CONCYTEC of Peru to host the next meeting of the RICYT Technical Committee.