RICYT’s science and technology indicators have been updated and are now available online. The new information contains data from 1990 through 2009 and includes information per country and comparative indicators on financial resources, human resources, publications and patents.

On June 20th and 21st, the workshop “Possibilities of design and implementation of an Iberoamerican Manual on University interaction with the socioeconomic environment indicators” took place in Valencia, Spain, in the Institute for Innovation and Knowledge Management (INGENIO), that is a part of the Valencia Polytechnic University and the Spanish National Research Council (CSIC).

The meeting was organized by RICYT together with the the Ibero-American Observatory of Science, Technology and Society (OCTS-OEI) and INGENIO and had amongst its objectives to explore the possibilities of developing a manual for the establishment of University interaction with the socioeconomic environment indicators in the Iberoamerican scope.

The work included the discussion of a base document elaborated by INGENIO between a group of experts. The results have been promissory and consensus was reached in the interest of moving forwards in the production of a methodological guideline that enables a regional quantitative approach in this subject. 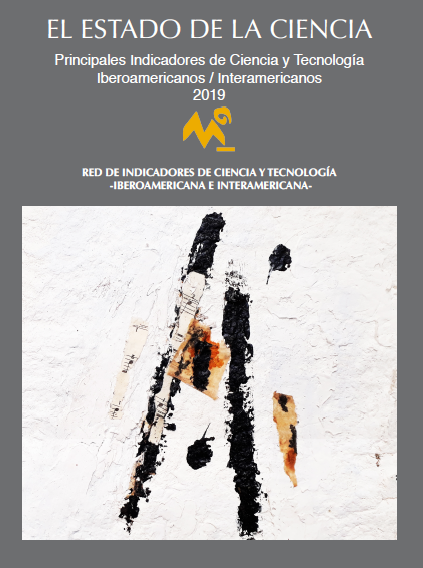 This publication is the result of the joint effort of the RICYT participating countries, which provide the statistical information included in this volume, and of an active community of experts in indicators, accompanied by different international organizations that support the network. This year it adds the support of UNESCO’s Regional Office of Sciences for Latin America and the Caribbean, based in Montevideo.

While the Frascati Manual was originally developed for the R&D measurement in the OECD member countries, its use has extended throughout the world.  Nevertheless, the differences in the relative development of the countries in the execution of R&D activities leads to the acknowledgement of the existence of some specific issues that non-member countries should face when launching their national data collections.

That is why the UNESCO Institute for Statistics proposed the possibility of generating a series of methodological guidelines about the application of some of the Frascati Manual´s concepts in developing countries. That is why some worldwide consults were organized, with RICYT´s participation given its experience in the collection of R&D data in Latin America and the Caribbean, that concluded with the presentation of a document in the last NESTI Group meeting. Last June 23rd, that document was approved and, after a last revision, it will be published by the OECD. 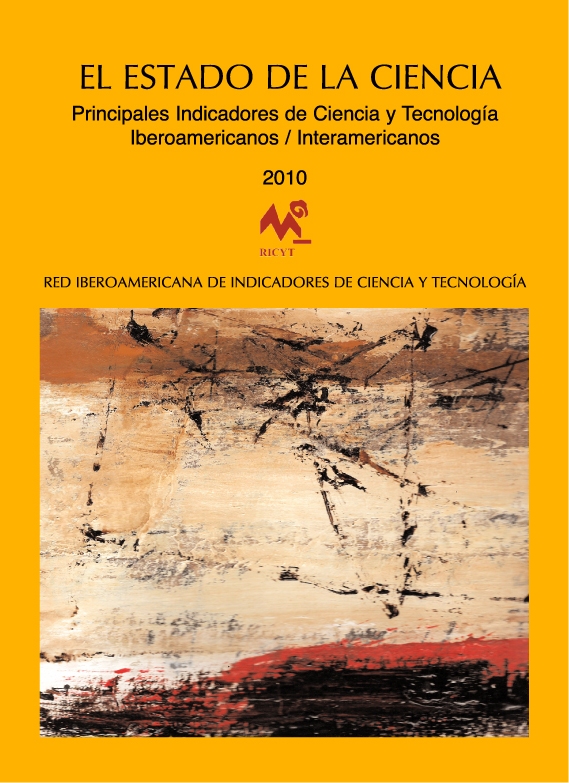 The main purpose of this publication is to provide, in an agile and dynamic fashion, a set of useful tools for analyzing the problems of science, technology and innovation in our region. As well as in previous editions, this volume includes several reports concerning the main issues on the Ibero-American indicators’ production.

The reports presented here include the results of some of the activities driven by the Ibero-American Observatory of Science, Technology and Society (OCTS-OEI) and its publication counted with the sponsorship of  the Agencia Española de Cooperación Internacional para el desarrollo (AECID), through the Center for Higher Education Studies (OEI/CAEU).

Context indicators
Input indicators
Graduados en Educación superior
Indicadores de patentes
Indicadores bibliométricos
Innovation Indicators
Indicadores de Percepción Pública
In this section you can acess reports of RICYT activities in its different action lines. Information on topics of interest to the field of statistics and indicators for science and technology is also available.